How to use the Paris Metro

The Paris Metro is a rail network comprised of 16 lines with over 300 stops.

At over 130 miles long, the Metro is mostly underground – differing from the RER network which is both underground and at ground level. The map above displays the Paris Metro Stations. You’ll notice that the Paris Metro map has a grid: “A to H” horizontally and “1 to 8” vertically.

We recommend getting a Paris Visite pass to travel around Paris. 1, 2, 3 or 5 consecutive days for zones 1-3 (inside Paris) or 1-5 (includes Versailles, Disneyland, and CDG, Orly airports). Unlimited travel on the metro, bus, and RER.

The frequency is about every 3 minutes. Depending on the line and the time of day. During rush hours they can run 1 per minute. So, you don’t need to run… there’s always a Metro. They operate from about 5h00 to midnight.

Here are the prices for Metro tickets… better to buy a pack if you’ve got a certain amount of traveling to do. You can always use them the next time you come to Paris (even if the price has increased)!

Now you’re ready to explore Paris. Frankly, the metro is the quickest way to get around… even if it is underground and you don’t get to “see” Paris!

P.S. Remember you can get a special Paris Metro and all transport Pass called Paris Visite This is perfect for visiting Paris and its regions and gives you access to the buses and Metro.

For transport options to Charles de Gaulle or Orly Airport head to the Paris Airports Shuttle Services. For more information and a list of French train stations, please click here. 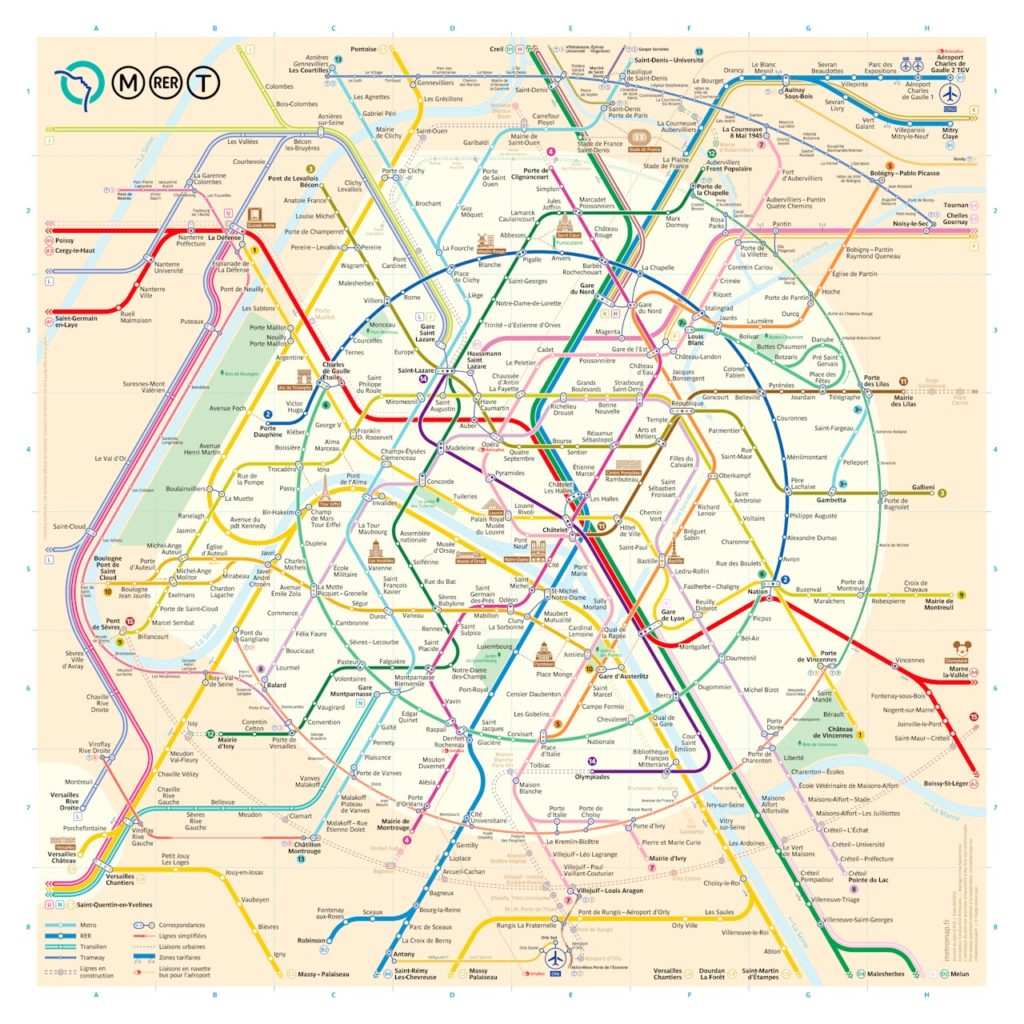 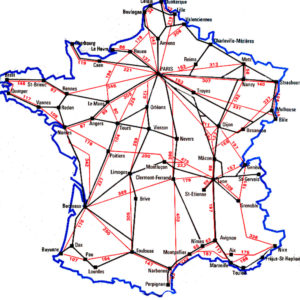 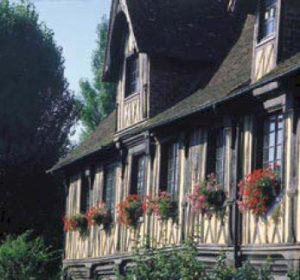 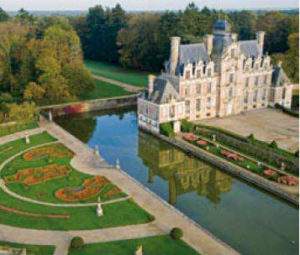 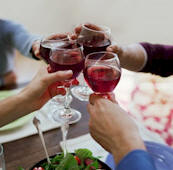 Events
Newsletter Sign Up
We use cookies to ensure that we give you the best experience on our website. If you continue to use this site we will assume that you are happy with it.Ok
Near me
40 km